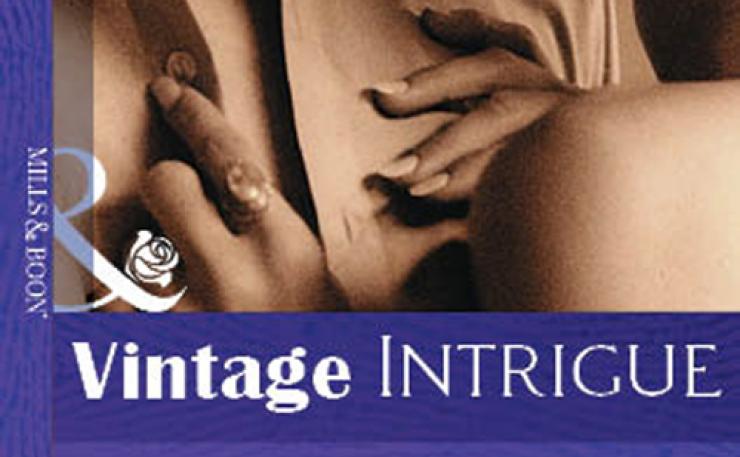 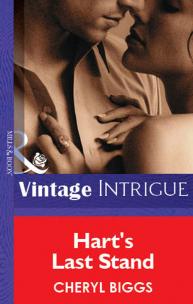 His elite Cobra Corps unit demanded discipline, honor, truth. Yet one look at Suzanne Cassidy on the windswept tarmac, and Hart Branson felt his military training failing him. For he' d never had control where Suzanne was concerned, falling for her when she' d been the wife of another man– a buddy in whose death she might be implicated… .Suzanne sought his help in proving her innocence– and protecting her life. Though his heart knew she was beyond reproach, his mind could not dismiss the mounting evidence. Nor could he dismiss the blazing desire between them. To stand up for Suzanne would mean jeopardizing everything. Yet something told him this gutsy lady was worth the risk… .