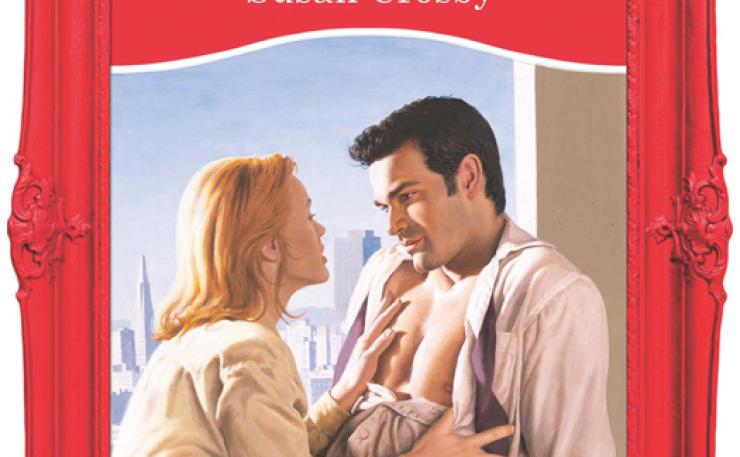 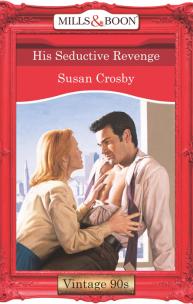 LONE WOLVES GABRIEL a.k.a THE LOVER

He was out for revenge. Gabriel Marquez had a mission, and society princess Cristina Chandler was his pawn. Her engagement to a proper fiance would soon be announced, but Gabriel had every intention of seducing Cristina before she even received the proposal. The wolfish charmer would take her to his bed, ruining two families with the scandal .

But the hunter had never imagined that Cristina's laughter and sweetness would erase his tough loner shell. She made him want things he had no right to covet. For once his innocent beauty learned of his plot, he'd have no right to even ask for a future.

THE LONE WOLVES: Meet the sexiest, most stubborn males a woman could ever hope to tame!