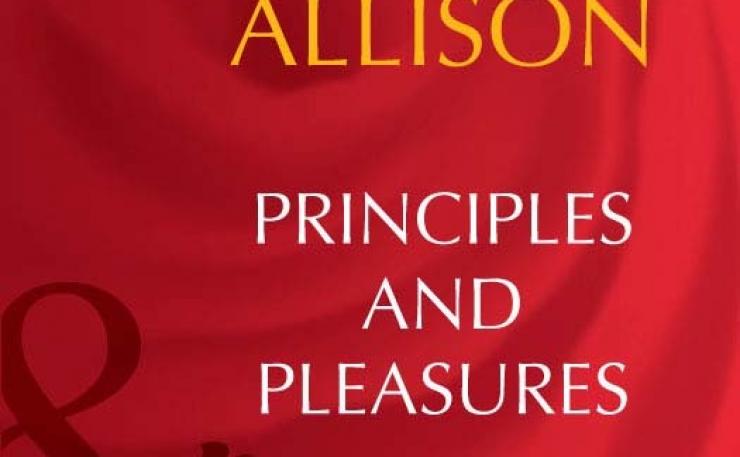 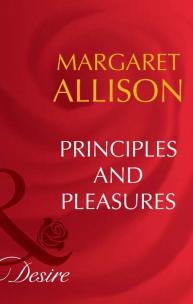 If Meredith Cartwright's chilly reception was any indication, then her «Ice Princess» reputation had been earned.Of course, Josh Adams had never experienced Meredith behind closed boardroom doors…yet…but he knew she was unforgettable in the bedroom. After all, she had seduced him, long before her work became her bedfellow. Now he wanted something from her. Shockingly, Meredith made the first move, suggesting they return to the scene of her seduction. But when they found themselves stranded, Josh realized that Meredith had no idea who he was.To her, he was just the playboy to whom she'd given her virginity, with history hot to repeat itself. Yet Josh knew he'd amassed the power to take what Meredith prized most. But Meredith had her own agenda, making Josh wonder who was playing whom?