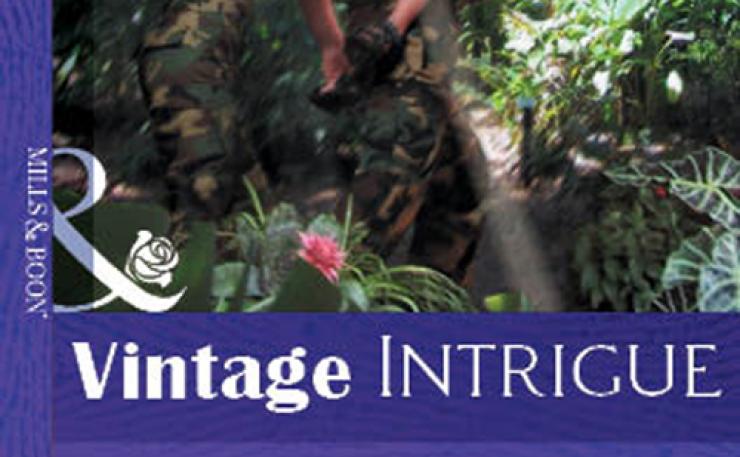 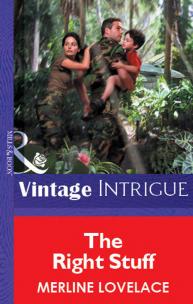 Six feet, two inches of pure marine male, Major Russ «Mac» McIver had the right stuff in spades. His by-the-book, black-or-white view of the world allowed no compromises.Which tended to ruffle Lieutenant Caroline Dunn's usually unrufflable temper. So when a dangerous mission threw them together, Cari vowed to lay down the law with the stubborn marine–just as soon as she got her leaping heartbeat under control.They locked horns whenever they met. But Mac's one soft spot was Cari. Their battle of the sexes provided a perfect cover for his weakness, but could he keep his secret when they might not have tomorrow?