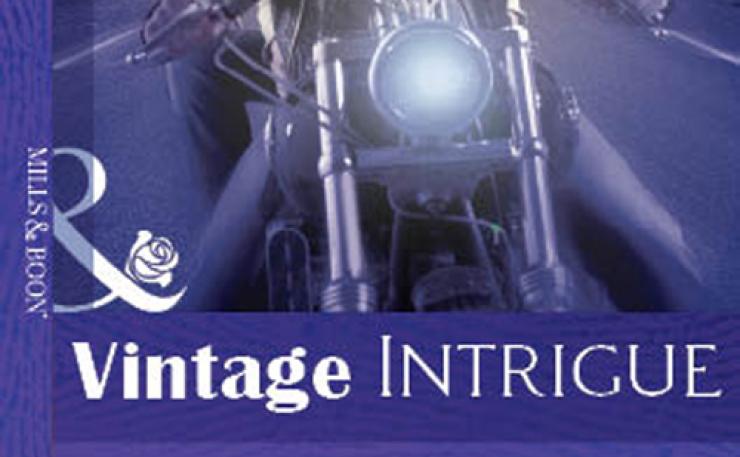 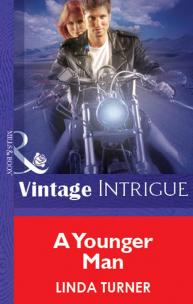 To Do (after High School graduation)1. Go to college2. Fall in love with the man of my dreams3. Get married4. Have two kids–one at a time!Natalie Bailey may not have been very good with numbers, but even she knew that she wasn't exactly doing things in the conventional order. Because she'd skipped college, married early–and at age thirty-three, found herself a divorced mother of five-year-old twins…and a college freshman to boot. Not only that, but it looked like the man of her dreams had just walked in the door–except he was her younger, if irresistible, professor, Maxwell Sullivan. The last man she should be falling for, based on her plan. But you know what they say about plans….