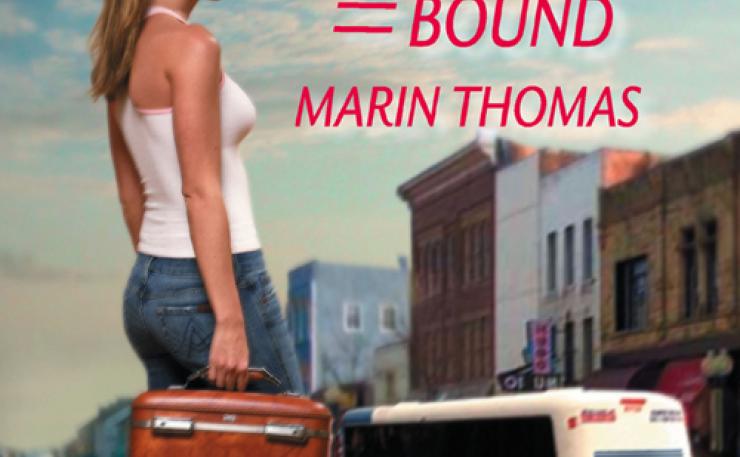 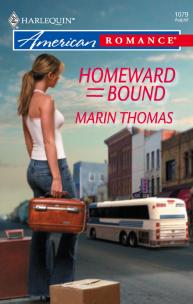 She's Homeward BoundHeather Henderson swore never to return to the one-horse Texas town where she'd raised hell as a teenager, and she meant it. Until her self-appointed guardian-turned-mayor, Royce McKinnon, the man who'd made sure she'd had what she needed when her own parents didn't, shows up at her college dorm one night with unexpected news.And This Time She's StayingA feed store on the verge of bankruptcy is her father's legacy, and although she wants nothing to do with the venture, turning the business around is the best way to prove to the townsfolk that she's changed. And maybe the only way to show the uppity mayor that the scrappy brat he used to watch over is a woman now–and woman enough for him!