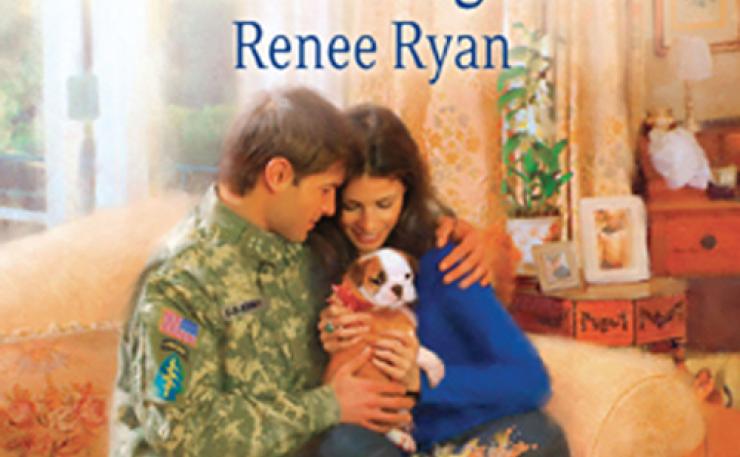 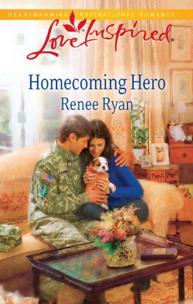 Army captain Ty Wolfson assured a dying soldier that he'd stop the man's sister from going to the Middle East as a missionary. But when Wolf knocks on Hailey O'Brien's door, he finds a beautiful woman determined to fulfill her mission–for her brother.No matter what Wolf says about the dangers, Hailey believes it's her duty to bring hope overseas. Wolf can't seem to change her mind. Until he realizes it's a certain homecoming hero who needs to change first. By opening his heart to the Lord–and to Hailey.