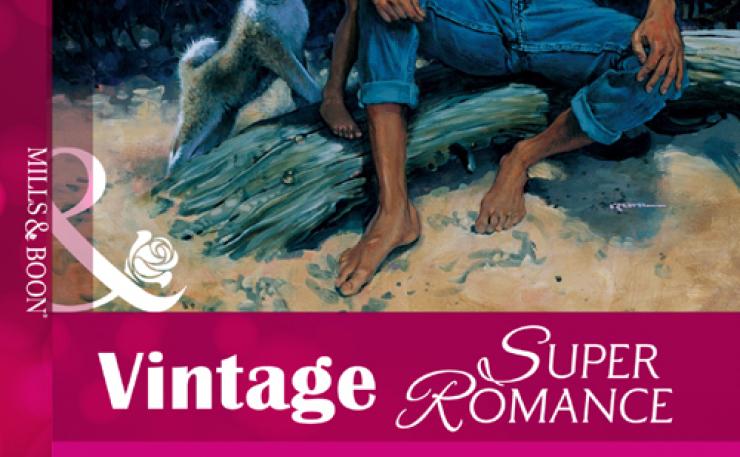 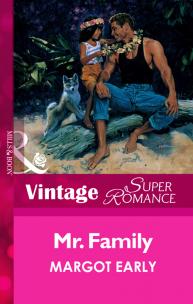 Margot Early's stories pack a powerful punch. She writes with warmth, wit and emotional depth. A sheer pleasure.–Debbie MacomberKal Johnson is a still-grieving widower with a young child. He can't imagine marrying again–not for love, anyway. But it's becoming increasingly clear that his daughter needs someone besides him. A mother. Kal's solution is to place an ad in a local magazine.Wanted: Woman to enter celibate marriage and be stepmother to four-year-old girl. Send child-rearing philosophies to Mr. Family….Erika Blade is a woman who's afraid of love. And sex. She answers the ad, figuring she's probably the only person in the whole world to whom a «celibate marriage» would appeal. After all, she does want children but she doesn't want to acquire them in the usual way. As it turns out, Kal likes her letter–and soon discovers that he likes her. More than likes. He's attracted to her. The one thing that wasn't supposed to happen."Compelling from the first paragraph, Mr. Family– steals the reader's breath with its rare honesty and sensitivity."–Jean R. Ewing, award-winning author of Scandal's Reward"Mr. Family proves again that there is no voice quite like Margot Early's when it comes to the language of the heart."–Laura DeVries (a.k.a. Laura Gordon), author of contemporary and historical romance