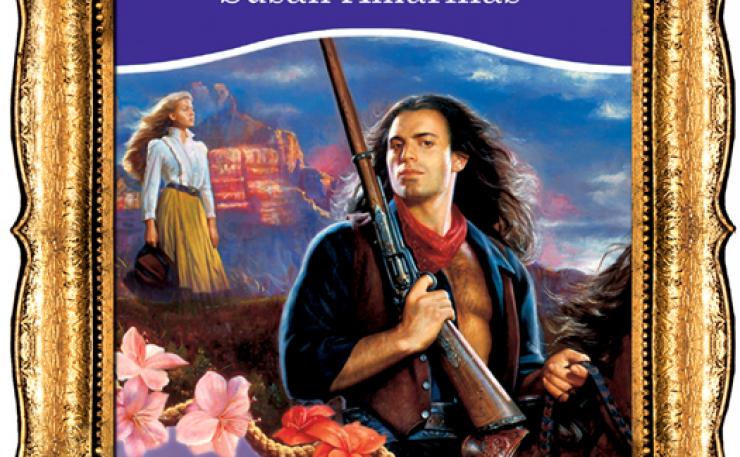 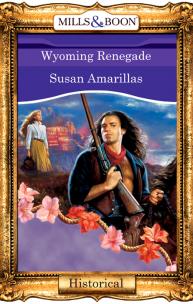 The Need For Vengeance Burned Inside Him Half-breed Josh Colter knew he'd never rest until he'd fulfilled his vow. Murder had been done. Justice must be served – even if it meant betraying the woman fate had decreed as his true-bound bride!The West was wild, open and free – and Alexandria Gibson knew that under the sun-streaked skies she'd found a world that spoke to her restless soul. And in the arms of Josh Colter it felt like paradise. But could she trust a man who harbored murder in his heart?