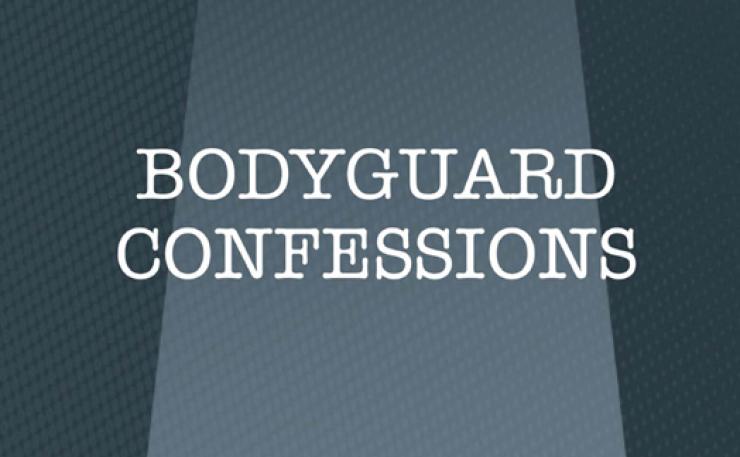 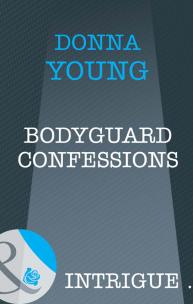 On a diplomatic mission to Taer, First Daughter Anna Cambridge never expected the royal palace would be attacked.But as the rebel army took the king and queen hostage, Anna fled into the night with the baby prince in her arms– and the enigmatic Quamar Bazan Al Asadi at her back. A former U.S. agent with ties to the royal family, the bold Arab had returned to his country to make peace and found only war.But leading Miss Cambridge and her ready-made family across the fiery desert meant engaging in a life he had already given up on. A life Anna wouldn't let him just throw away– without a fight.