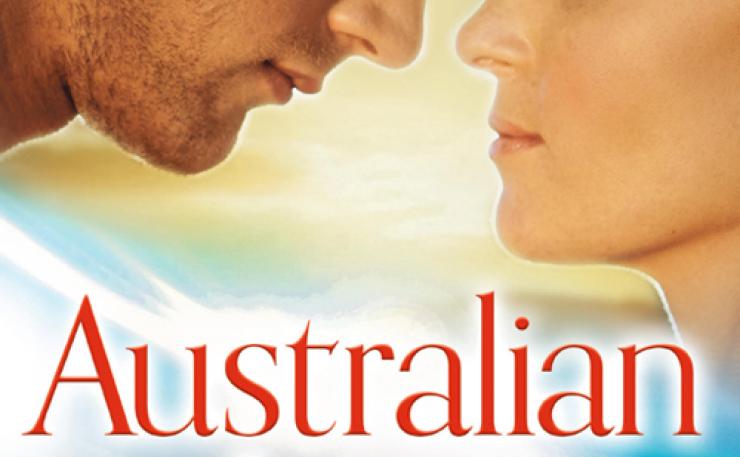 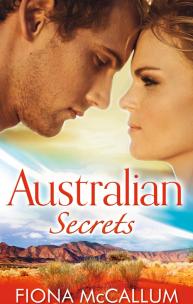 Some secrets need to be told…Current affairs reporter Nicola Harvey has everything – she’s part of Australian television’s A-list, has a wealthy, successful fiancé and a classy apartment in Adelaide. But appearances are deceiving and Nicola’s sensing a problem. So, when her boss sends her on an extended research trip, she’s happy to get away for some country-style relaxation.When Nicola arrives in the little town of Nowhere Else, nothing is as she expected: there’s no spa and all the locals are tight-lipped except the handsome stranger from the plane, who’s keen to entertain her!The deeper Nicola digs for a story, the more time she spends with rugged Alex and she realises coming here wasn’t a mistake. In fact, Alex may just unlock the mystery of her past. And hold the key to her future happiness…Originally published as Nowhere Else.