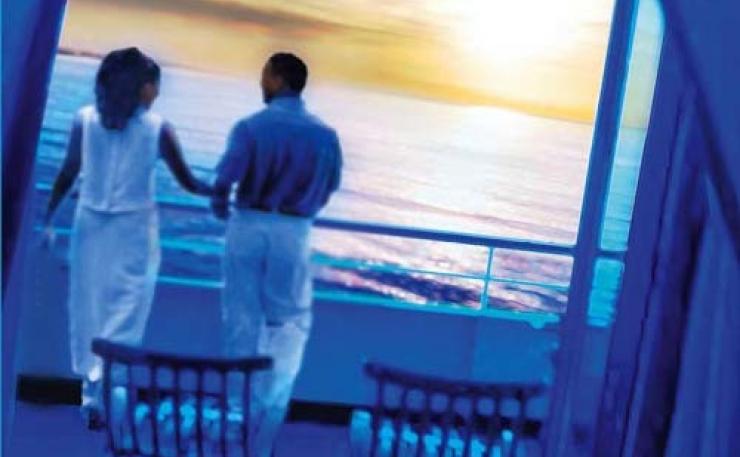 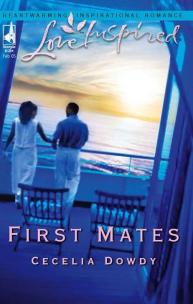 A cruise around the Caribbean offered just what Rainy Jackson needed to get over her faithless ex-fiancé – sun, swimming and solitude.As the heat sank into her bones, she began to feel interest in the world again…and in handsome fellow passenger Winston Michaels. Winston had also hoped for time alone to reflect. But finding a friend in faith in the lovely Rainy helped him deal with his twin sister's death without relying on unhealthy means of deadening the pain.And Winston's outlook brightened further when dates back home in Miami brought him and Rainy even closer. Would Rainy be the one to share Winston's life voyage?