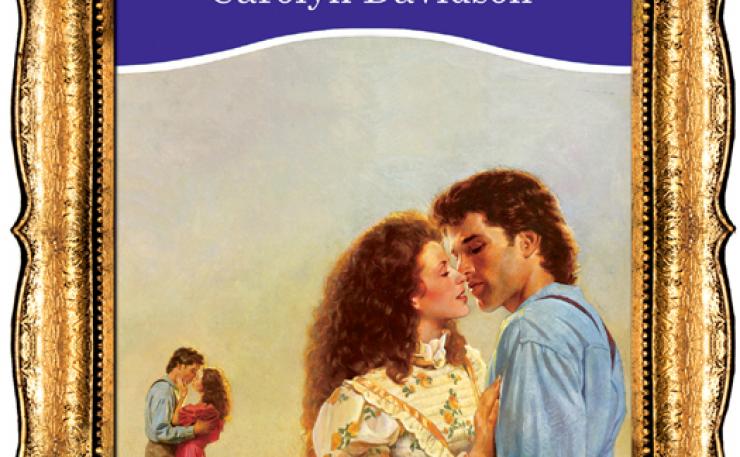 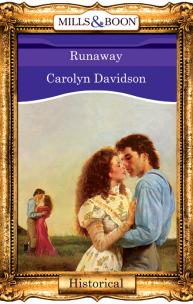 A Make-Believe MarriageCassie Phillips wasn't really married to Will Tolliver, no matter what he told people. Not that being the wife of a man as kind and thoughtful as Will wouldn't be a dream come true. But even Will would abandon her once he learned what she was running from.Cassie Phillips was the kind of girl you took home to mother, and Will was determined to do just that. But he'd never expected that in order to protect her he'd have to tell a lie that could get them both in a lot of trouble. Especially if he couldn't convince Cassie that marrying him for real was the right thing to do.