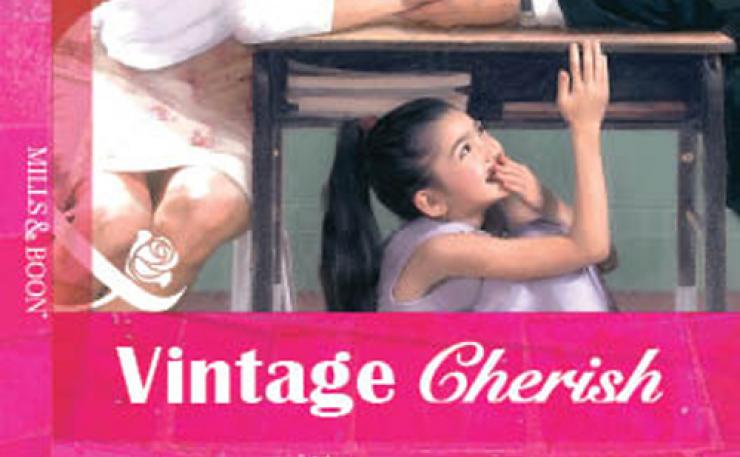 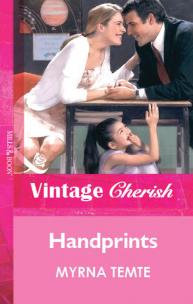 I DON'T THINK EITHER ONE OF US GOT THIS OUT OF OUR SYSTEM….Jack Granger's reference to a few stolen kisses haunted Abby Walsh. For being with him and his daughter made her feel like a penniless kid with her nose pressed against the toy-store window. Everything she'd ever wanted was right in front of her, but still completely out of reach.Well, Abby could hardly complain; the man was only keeping his promise–keeping their relationship casual. Still, Abby felt a sexual thrill she couldn't ignore. And she'd caught enough heated glances and heard enough strangled sighs to suspect he was suffering as much frustration as she was. Phooey. She'd never been this attracted to anyone. Ever.But there was no future for them. End of story. Right?If only it were that simple….