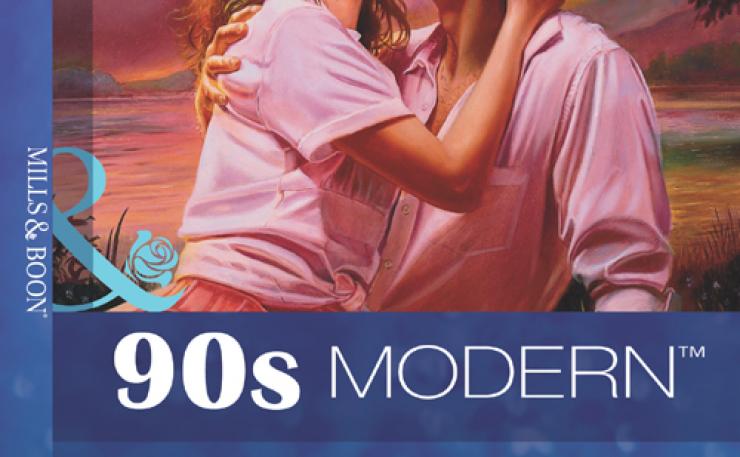 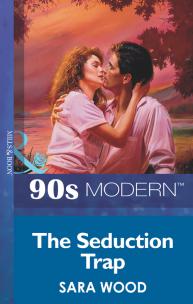 An irresistible temptation!Tessa came to France to visit her long-lost mother. Instead she found three cottages and Guy de Turaine, who clearly intended to charm her out of her mother's property! Well, his ploy wouldn't work, no matter how attractive he was – . Guy wanted to return the cottages to his family estate, and if that meant seducing Tessa, then so be it!He was determined not to succumb to his desire for Tessa, however. He'd seen how his father's obsession with her mother had been the ruin of him, and he refused to make the same mistake! Neither wanted to be trapped by seduction but, as anger turned to passion, they fell right in… .