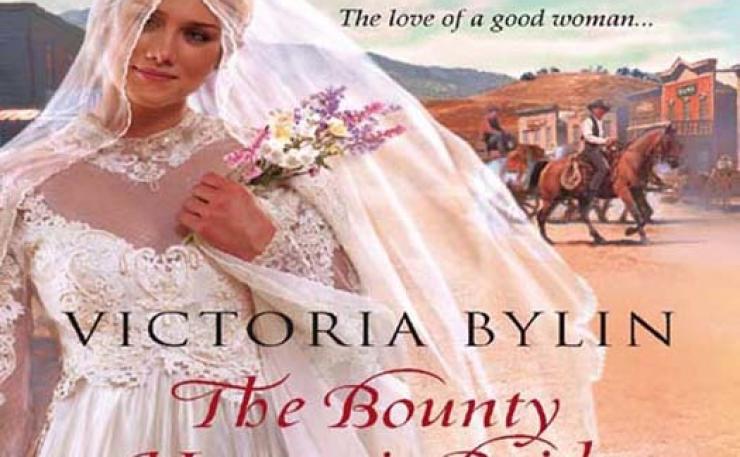 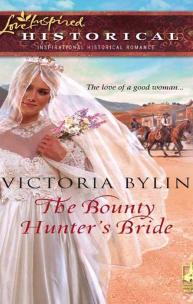 Indulge your fantasies of delicious Regency Rakes, fierce Viking warriors and rugged Highlanders. Be swept away into a world of intense passion, lavish settings and romance that burns brightly through the centuriesThe long journey across the West ended in sorrow for one hopeful mail-order bride.Dani Baxter stepped off the train in Colorado, only to learn that her intended had died suddenly, leaving three young daughters behind. And suddenly she knew why God had sent her here–to make this family whole again. But her late fiancé's brother, Beau Morgan, a bounty hunter obsessed with vengeance, believed that was his duty.He proposed they marry–in name only– for the children's sake. But as she came to know him, she realized she wanted more, much more. And she wondered if even this lost man could somehow find peace in a woman's loving arms.