Last Of The Joeville Lovers 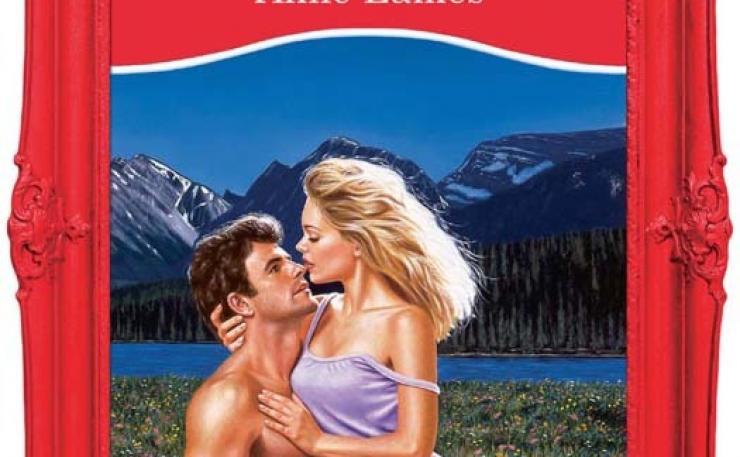 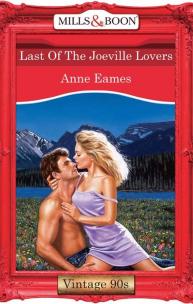 MONTANA MALONES THE MOST WANTED MALONE BROTHER Tall, dark and very rich rancher Josh Malone's bachelor status was legendary. No one had ever been able to tempt the most wanted man in Montana to settle down. Until a tragedy changed Josh Malone's life forever… . Suddenly the man who was used to calling his own shots had to depend on the very headstrong, very beautiful Taylor Phillips.He knew she was as passionately attracted to him as he was to her, but once-burned, twice-shy Taylor refused to give in to the desire burning between them. Until what they both wanted most of all suddenly became theirs… .MONTANA MALONES: Three sexy brothers whose lips are sealed with their secrets… till passion pries 'em loose.