Mixed Up with the Mob 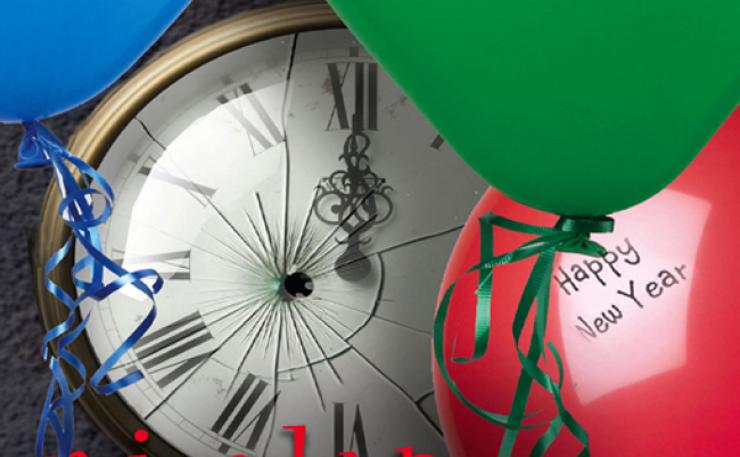 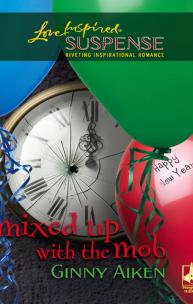 DEATH AND A DAMSEL IN DISTRESS Strange things were happening to Lauren DiStefano. Since her brother's funeral, a mysterious driver had tried to run her down, menacing mobsters threatened her and a handsome FBI agent saved her life. Something was seriously wrong, and Lauren feared for her life.As Lauren discovered her brother Ric had left behind a trail of treachery, lies and mob ties, Special Agent David Latham seemed determined to uncover the truth. Could she place her trust, her life—and her heart—in David's hands?