The Boss and the Plain Jayne Bride 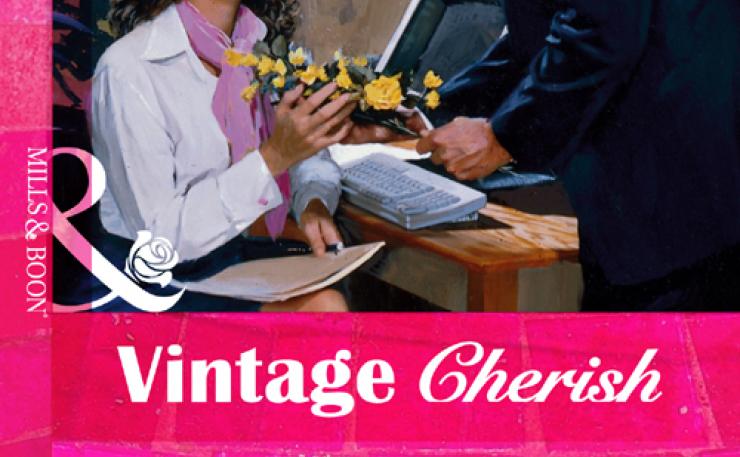 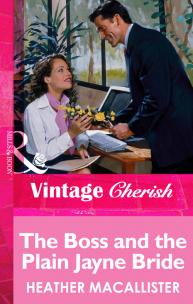 Making over Ms. Right…Jayne Nelson's life lacks pizzazz. She wants adventure…she wants romance…She wants Garrett Charles! Since her new boss is a hunky ex-model turned entrepreneur, Jayne's convinced that the only way she'll have a chance with him is to become as model-like as possible. Considering she's short and curvy, this could be difficult!Garrett Charles is fed up with women just interested in his good looks; Jane is the first person to treat him as an equal. Too bad she's determined to change–Garrett liked the old Jayne…. If only he can convince her to forget about makeovers and think about marriage!