Who Gets To Marry Max? 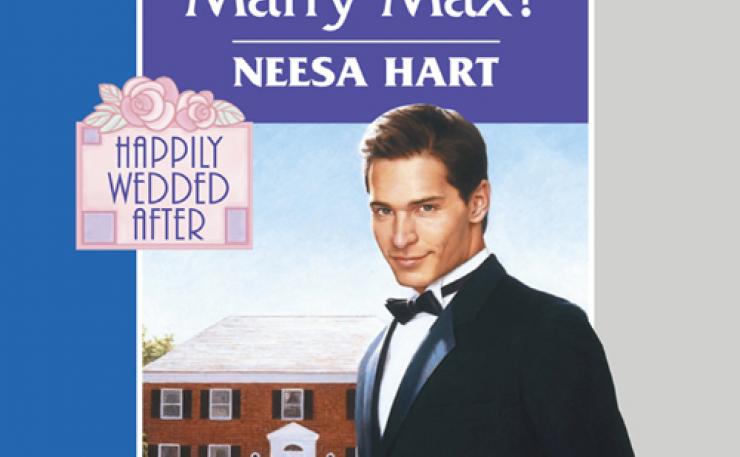 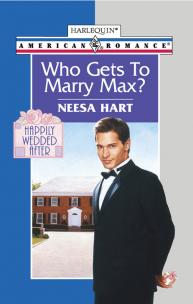 Who gets to marry Max? Enigmatic toy tycoon Max Loden had built a financial empire on that catch-phrase. But the world's hottest catch had never been tempted to satisfy anyone's curiosity–until now….The butler's niece! Sure, Sidney Grant daydreamed about her uncle's dishy boss. But she knew Max would never trade his acclaimed bachelorhood for a spinster servant. What Sidney didn't know was that her matchmaking uncle had recruited the entire household staff to play Cupid–or that love can blossom in the last place you'd ever expect….