Safe In His Arms 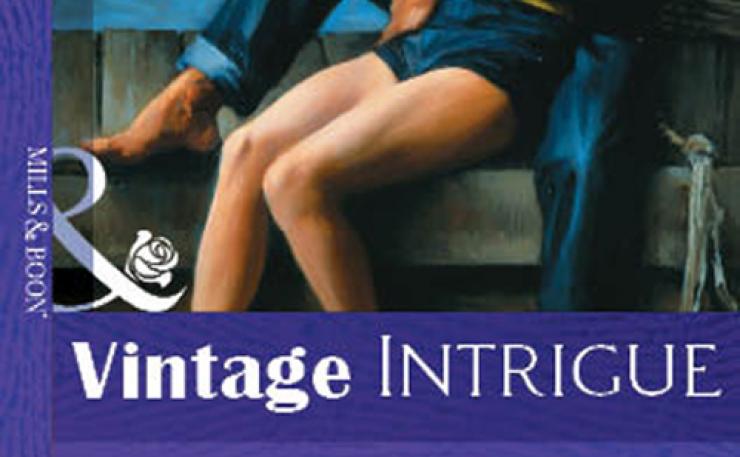 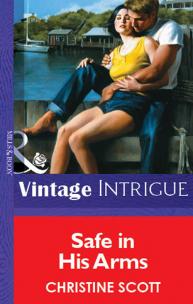 SCANDAL'S DAUGHTER?Was it fate that led beautiful Jessie Pierce into Samuel Connors' embrace? Surely only fate could have drawn her to the man with whom she shared a secret for which neither had the key…. For buried somewhere in the missing memory of Jessie's first five years was the answer to who had killed her mother and framed Samuel's father for the crime.Now a specter from the past was trying to ravage the promise of their future, as Jessie found herself the target of a killer. And though Samuel had sworn to protect her, their lives and their newfound love were both at mortal risk….