The Duchess And The Desperado 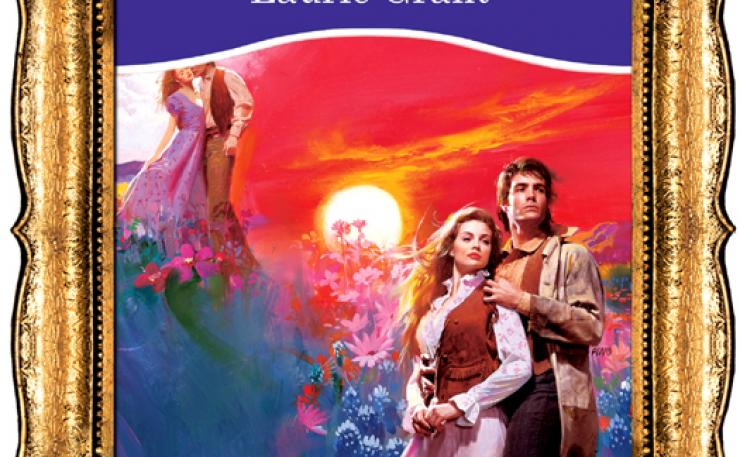 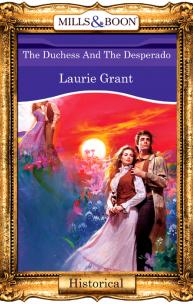 Morgan Calhoun Was A Wanted Man Morgan knew he would someday prove his innocence, but for now Sarah Challoner needed his protection, and he was determined to guard her with his life… even if it meant loosing both his freedom… and his heart!Sarah's lofty title had proven to be of little use in the rugged lawlessness of the American West, and when exrancher Morgan Calhoun offered her his help, she could only hope that her faith in the desperate man was not a mistake she would later regret!