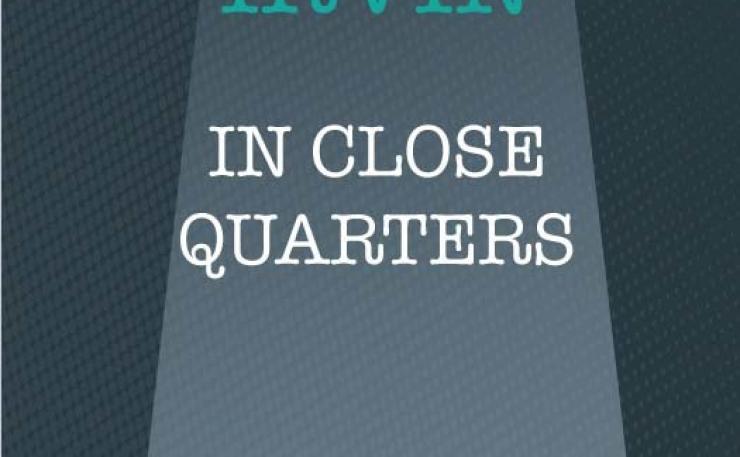 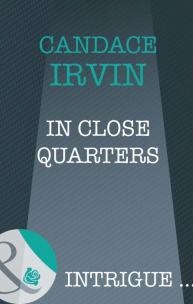 Lieutenant Karin Scott had always steered way clear of men like TJ Vasquez – playboys who assumed their sexy looks would get them an open invitation to her bedroom.But she was a navy doctor with a serious problem – lethal drugs were disappearing from her hospital – and DEA agent TJ Vasquez was the only person she could trust. Their undercover mission landed them in close quarters, and before she knew it, Karin was under the covers with TJ!She wanted to believe the gorgeous bachelor's claims that his reputation was legend, not fact…that his kisses burned only for her…that his strong arms protected just her…that he would forevermore forsake all others…for her….