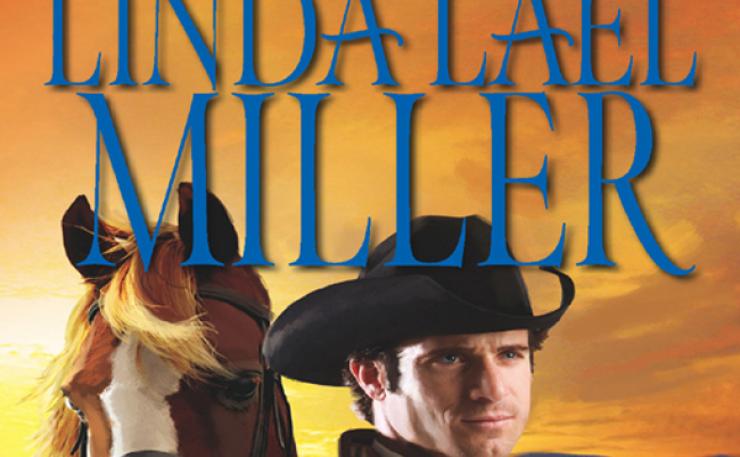 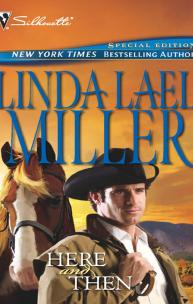 A MATTER OF TIME Rue Claridge’s cousin Elisabeth had disappeared, and Rue was determined to find her. But she never dreamed that when she followed Elisabeth’s footsteps, she would find herself more than one hundred years in the past…and in jail, courtesy of Marshal Farley Haynes.She knew Farley was baffled but intrigued by her modern ways—and Rue was just as fascinated by the rugged marshal. Enough to dream that maybe he could live in her modern world and find a place with her on her Montana ranch. But could she ask him to choose between everything he had ever known…and a future with her?“Miller is one of the finest American writers in the genre.” —RT Book Reviews