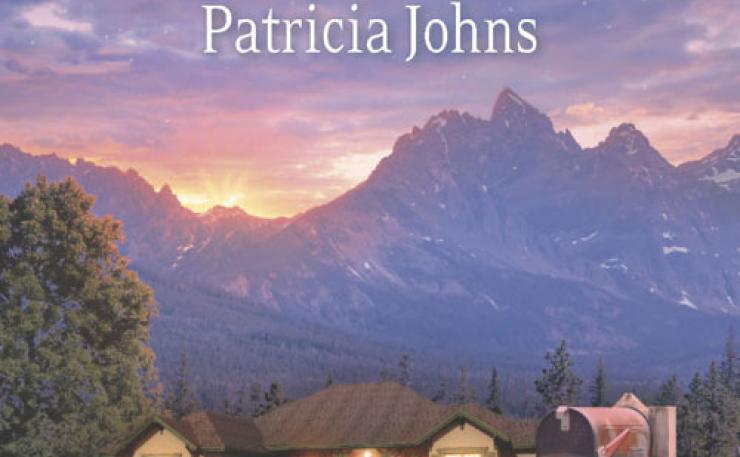 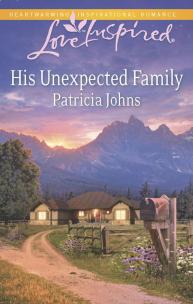 When a baby is dropped into her life without warning, Emily Shaw is overjoyed.It’s a bit odd that her distant cousin named single Emily as guardian, but she’s thrilled all the same. She never thought she’d get to be a mom. Another unexpected blessing is that baby Cora arrives in the arms of Police Chief Greg Taylor.Despite all three of them instantly bonding, Greg has promised himself he’d never be a father. And now Emily’s smooth-talking relative is challenging her right to raise Cora. Will Emily have to make an impossible decision between the child she already loves and the man who loves her?