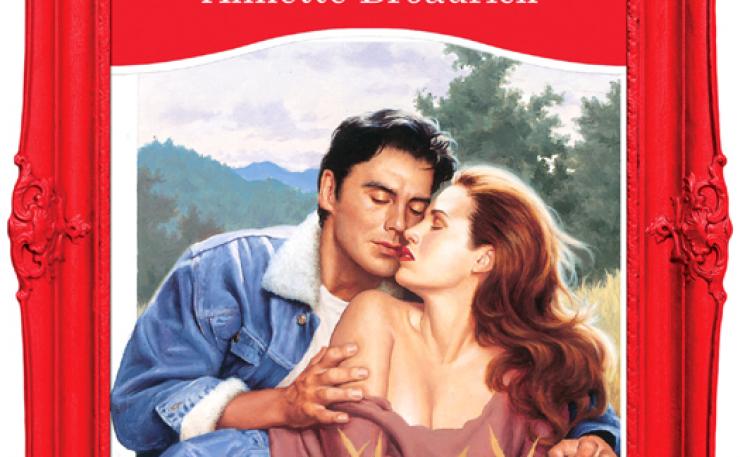 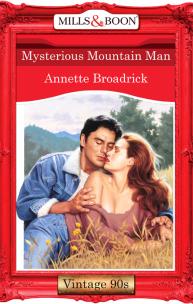 Mr. May Name: Jake TaggartAddress: No Man's LandOccupation: Cowboy loner Alone on his Texas mountaintop, the only things keeping Jake Taggart company at night were the sounds of the surrounding wilderness… and the beating of his lonely heart.No one dared penetrate his self-imposed exile – until Rebecca Adams. She was as determined as ever to lure him from his isolate lair. And she was even more captivating than Jake remembered.The least he could do was put her up for the night, even if every second spent with her was driving Jake to distraction. No telling what one night alone with the most irresistible woman he'd ever known could mean for this lone wolf… .