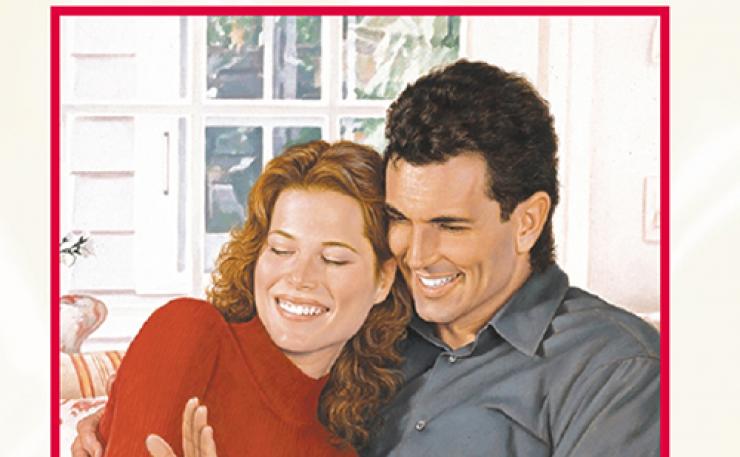 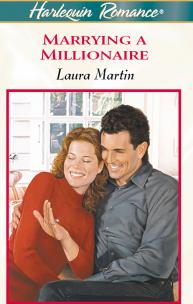 For richer, for poorerMillionaire Daniel Hamilton had found the perfect bride!Cathy was a total contrast to the social climbers he usually met. Trouble was, the hardworking, fiercely independent single mom only felt comfortable with him because she thought he was as penniless as she was!He fully intended to tell her he was one of the richest bachelors in the country–then ask her to marry him. But before he could pop the question, Cathy discovered the truth for herself. Now Daniel would have to win her trust again before he could persuade her even to consider marriage….