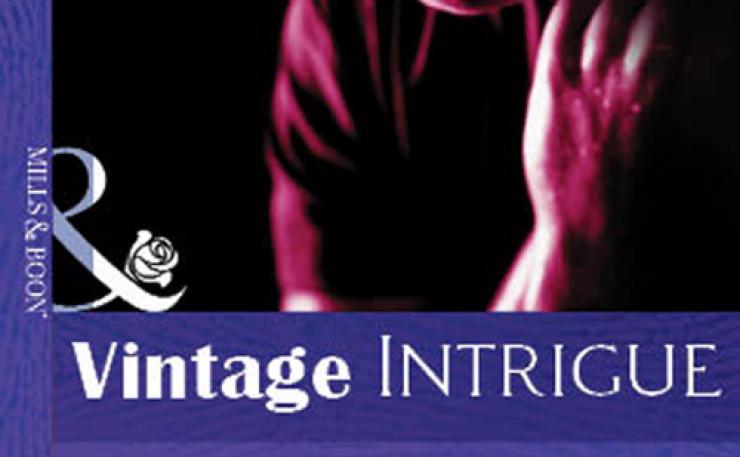 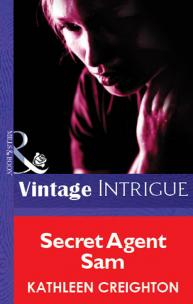 Reporter Cory Pearson's penchant for working in war zones had gotten him into hot water before, but this was uncharted territory, even for him. Because the pilot assigned to fly him into danger was none other than Samantha Bauer.Once she'd been Sammi June, an eighteen-year-old girl who'd looked at him starry-eyed. Now she was Sam, a very competent professional, whose eyes seemed to hold all manner of secrets.If Sam was thrown by learning who her new client was, she couldn't afford to show it–or the fact that her strong feelings for Cory hadn't changed. But if he couldn't accept who she was back then, what would he possibly want with her now–now that her life had taken a direction neither of them could have imagined…and left them both clinging to each other for their very survival?