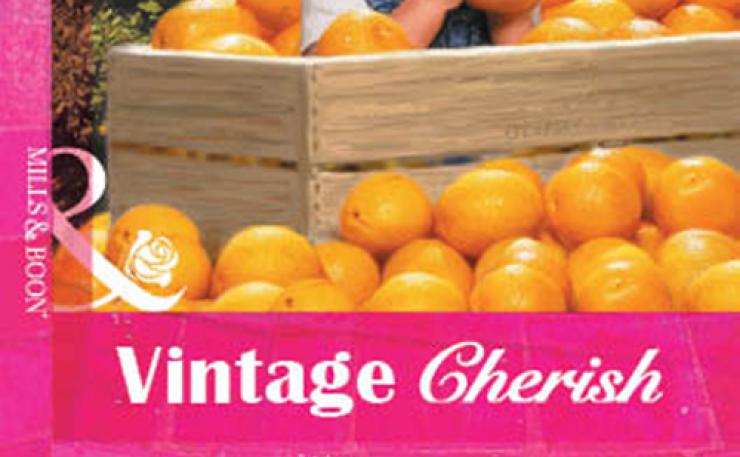 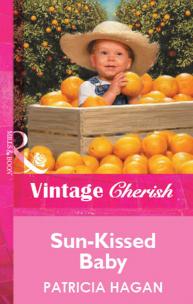 ARE YOU THE DADDY?Tragedy had left Carlee Denton to raise her best friend's baby, and her search for the little boy's father had led straight to Nick Starke. But she couldn't risk telling the handsome, wealthy orange grove owner that her new baby was his, too, until she knew what he wanted….And everything, from the soulful way he touched her–kissed her–to the way he played with little Scotty, told her that this man wanted her. He wanted them. But was he really Scotty's dad? Carlee wondered if she'd found–fallen for–the wrong man. Whatever the truth was, Carlee knew it was too late to turn back from the one man who could open her heart….