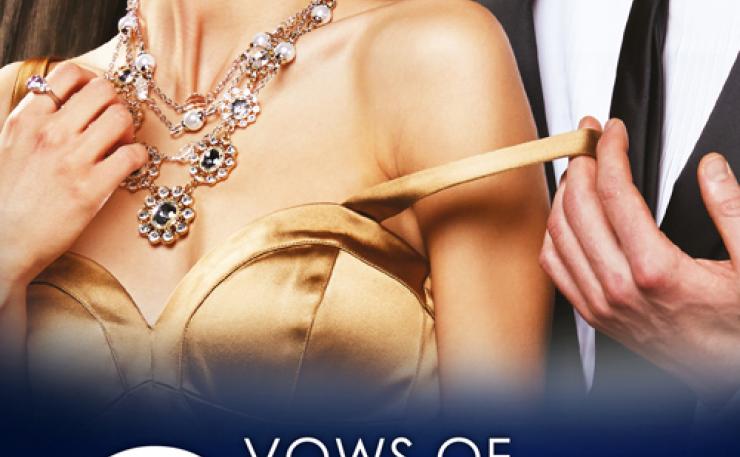 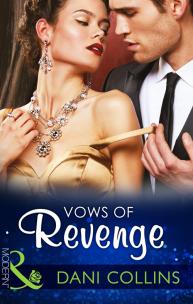 Revenge never tasted so sweet…Calm and controlled Melodie Parnell has always wanted to experience insatiable passion. She thinks she's found it in the bed of sinfully attractive Roman Killian. But in the sultry aftermath of their lovemaking, Melodie is catapulted back to reality when Roman reveals his true plans…to ruin her!Satisfying the longing in Melodie's entrancing blue eyes was a glitch in Roman's plan. Convinced she'd been sent by his enemy, he intended to simply punish her! Except it seems that Melodie was innocent, and now Roman's plan takes a different turn… Could his vows of revenge become vows of marriage?