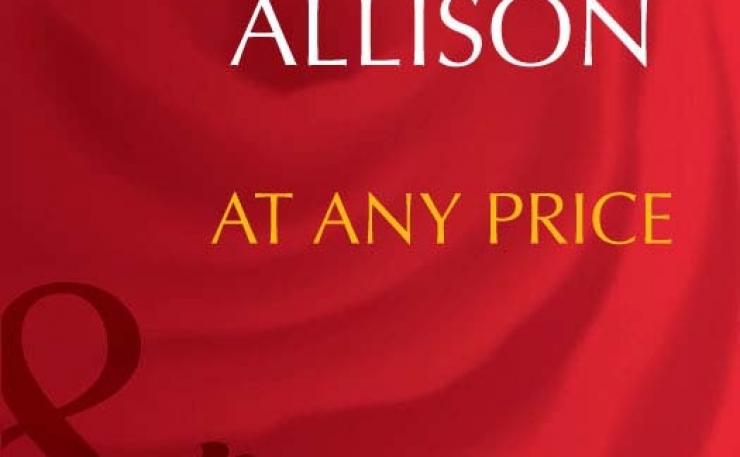 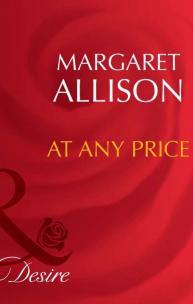 SHE'D KISSED HIM ONCE… And then he'd left town – and her.But Katie Devonworth had never stopped dreaming of making love to Jack Reilly. Not even years later when the rebel teen had changed into a Manhattan millionaire – the «Iceman» who juggled as many dates as deals but gave his heart to none. Jack was now Katie's last hope to save her newspaper and the town that once shunned him. Even in a blizzard that stranded him in Newport Falls, Jack's ice-blue eyes began to melt.Suddenly Katie's dreams were within reach – naked beside a blazing fire. All she had to do was take his money and the torrid night she'd craved forever. But was it worth the sacrifice; was giving Jack her body – and soul – worth any price?