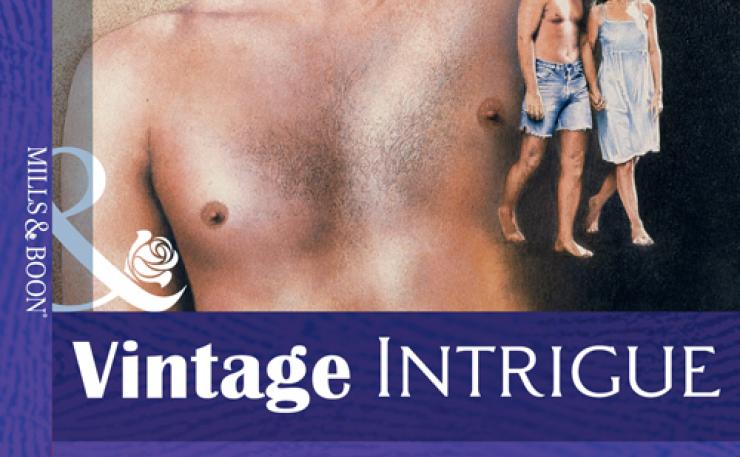 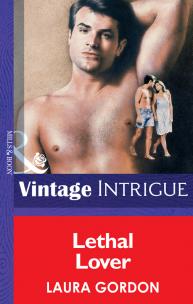 Reunited…Dark and dangerous, bounty hunter Reed McKenna bore little resemblance to the man Tess Elliot once loved. Now, stranded on Grand Cayman Island after her cousin's mysterious disappearance, Tess was surrounded by enemies…and Reed appeared to be the only «friend» in sight. Could she trust the very man who had once betrayed her?Reignited…Tess…his Tessa…was even more beautiful than Reed recalled. But as she was drawn deeper into a dangerous underworld–one in which he was very much at home–their tentative trust was put to the ultimate test…and their forgotten love was rekindled with a desperate passion.