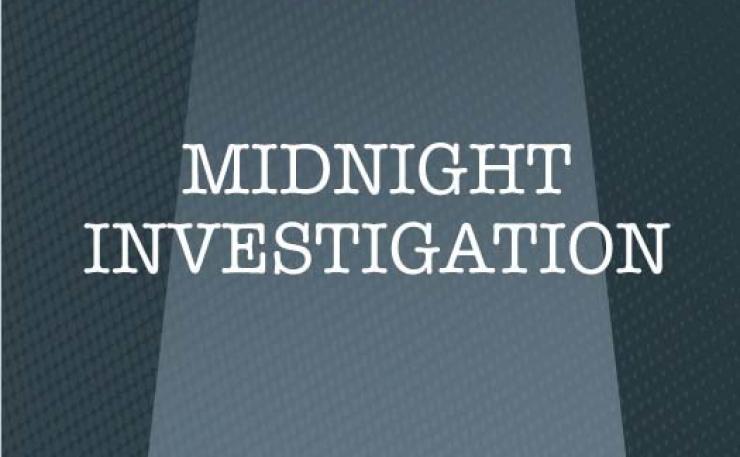 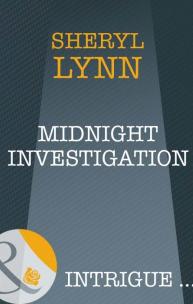 After nearly being strangled by an unidentified attacker, the normally independent Desi Hollyhock had no choice but to turn to her new partner, Colorado cop Buck Walker, for help. As impressed as he was by her selfreliance, Buck was more concerned for her safety. There was no way he would let her deal with this threat on her own, especially when he felt how good it was to hold her in his arms.But getting past Desi's defenses was one thing…taking down the evil that was slowly stalking her was another.