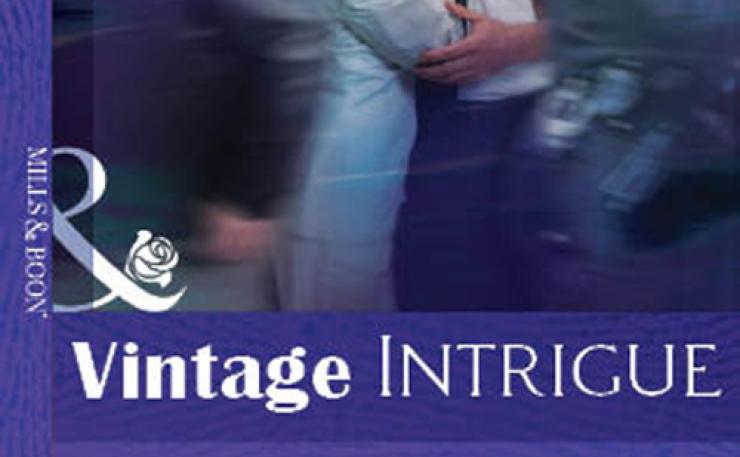 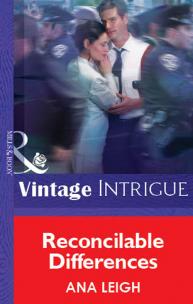 SIX YEARS VANISHED IN A HEARTBEAT…as Dave gazed down at the unconscious Patricia Manning. But the squad commander of the Special Ops unit had to steel himself against this irresistible woman who'd walked out on him…and was now up to her beautiful neck in a deadly game of international terror.HOW MANY NIGHTS HAD SHE DREAMED ABOUT HIM?Dave Cassidy was back in her life, sweeping her from harm's way, but he believed she was part of a global conspiracy and she had to prove him wrong. Winning his trust again was Trish's most important mission as danger and desire collided between a man and a woman determined to turn the mistakes of the past into a promise for the future….