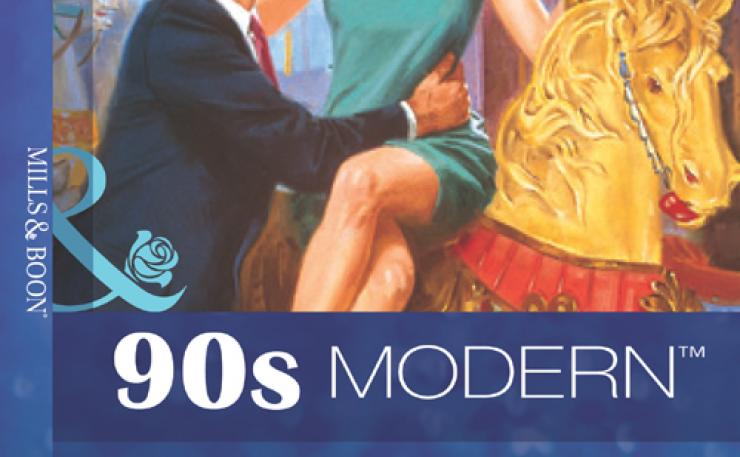 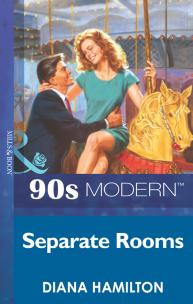 Husband and Wife… In Name Only!Ben Claremont made it quite clear that he was the only man in the world who didn't lust after Honey's body… but he asked her to marry him anyway! Honey wasn't in love with him, but accepted his offer in order to get herself out of a difficult situation… .Separate rooms would suit her just fine! But what on earth had Honey got herself into? It soon became obvious that Ben had deceived her about his reasons for proposing marriage to her. What was he up to, and were their wedding vows really based on a lie?