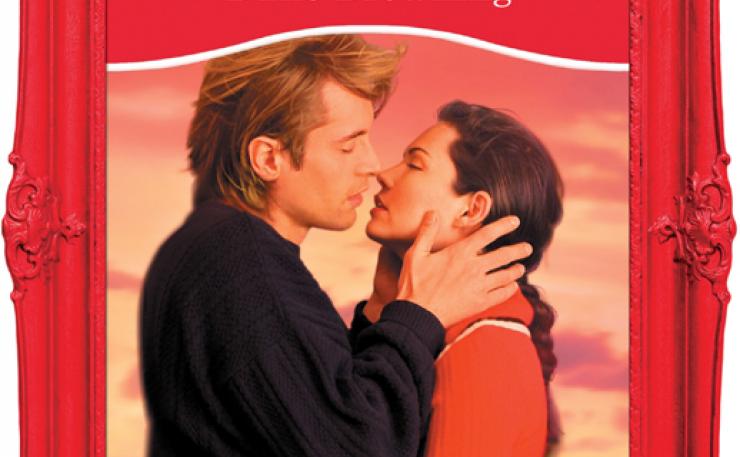 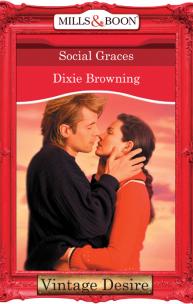 John MacBride would do anything to keep his stepbrother from being thrown into jail for a crime he didn't commit. Which is how he ended up in the Outer Banks, posing as a handyman for the young socialite who could clear his stepbrother's name.As a marine archaeologist, Mac was used to digging deep for clues, but nothing had prepared him for the gorgeous woman he suspected of wrongdoing. Only Val Bonnard wasn't the spoiled heiress he'd been expecting. She seemed gentle and caring–and one look at the dazzling beauty had Mac regretting his promise to play detective, especially when it involved being her live-in Mr. Fix It! Because one way or another he'd get what he wanted–until he realized that what he wanted more than anything was the woman herself….