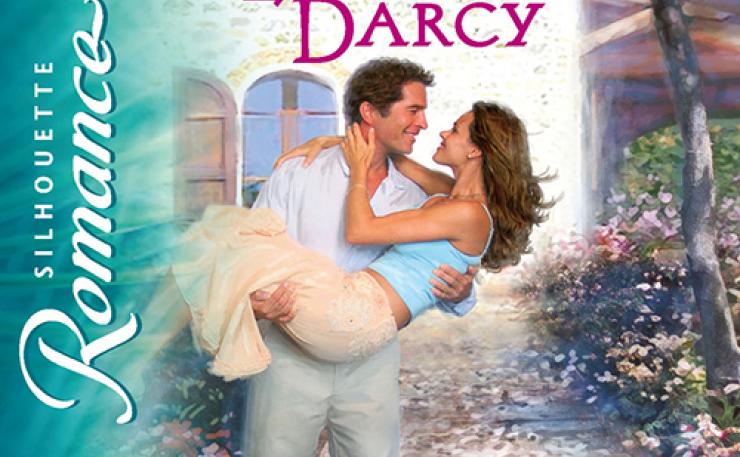 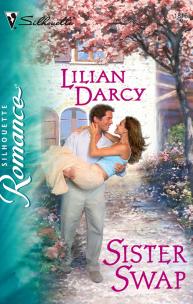 APPEARANCES CAN BE DECEIVING…Wealthy businessman Gino di Bartoli Vouldn't put his finger on exactly what was different about the high-profile horticulturist he'd hired to "landscape his villa. But somehow «Rowena» seemed warmer, sexier, more vivacious…and he was suddenly attracted to her! Even more, she'd connected with his troubled, motherless daughter. Hearing his little girl's laughter was music to his ears. But as he tried to find out the truth about «Rowena,» dare he risk his baby girl's newfound happiness? And dare he believe that the impostor under his roof was actually the right woman who could transform his house into a home?