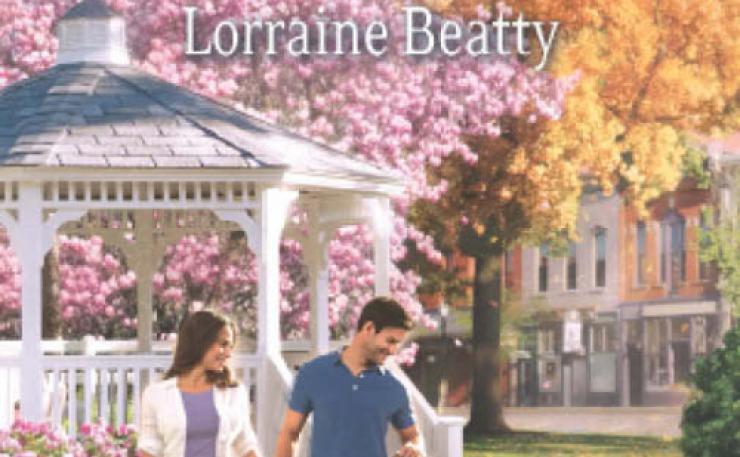 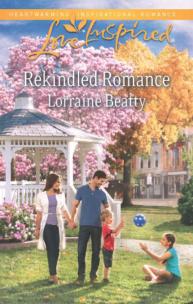 Old Love, New NeighborForced to return home after a health scare, Shelby Russell winds up next door to none other than Matt Durrant. Her one-time fiancé and now a widower with two kids, Matt plans to keeps Shelby at arm’s length. Even if she’s the logical choice for a nanny. Even if his kids love her. Even if he's happier than he’s been in years.But Matt was the one left behind when Shelby went to follow her dreams. After losing so much, Matt’s courage is faltering. And when he learns the truth about what Shelby faces now, they’ll both need a heavy dose of courage if they dare hope for a future.