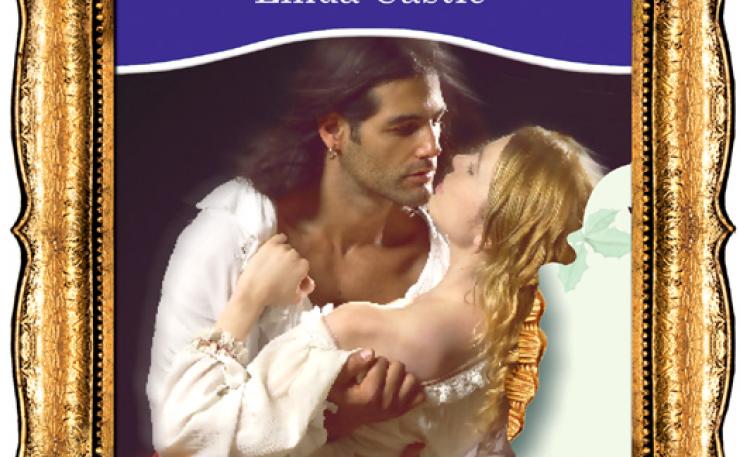 TERRITORIAL BRIDE BROOKS JAMES THOUGHT HE'D LEFT HIS DANDY DAYS BEHIND HIM…But when Missy O'Bannion, the wildfire cowgirl who'd lassoed his heart, set her sights on becoming a lady with a capital L , he traded the wide-open spaces of the West for the gilded streets of Little Old New York… !Missy O'Bannion knew only two things: that she wanted to be a genuine «lady» and that one look from Brooks made her feel like anything but! Was this true love? He claimed he wanted her forever, but she still had doubts that even true love could survive that long!