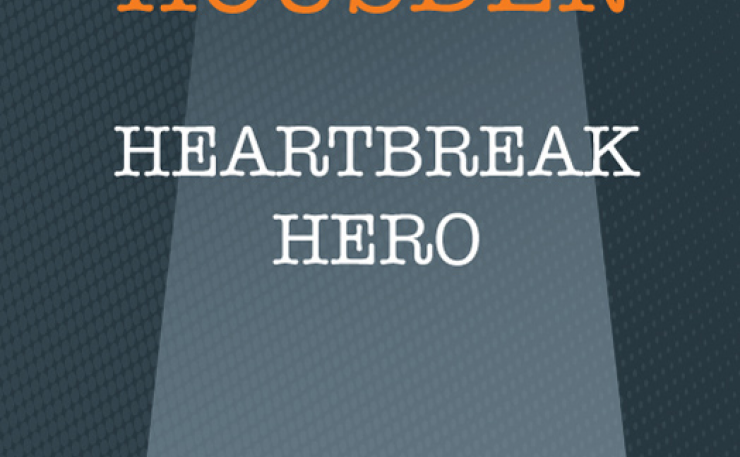 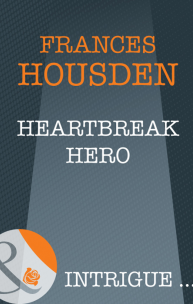 HE LOOKED BIG, BAD AND DANGEROUS TO KNOWBut Ngaire Two Feathers McKay had little to lose to a heartbreaker like Kel. Couldn't she allow herself today – in his arms, his bed – when she might not have tomorrow? He'd known her for trouble the first time he saw her.What he hadn't known was how hard it would be to lie to this woman, to keep his cover…to not protect her with his life as danger threatened hers. He had to remember she was a Hapkido master, capable of defending herself, and he had a job to do – one that didn't involve falling for his target.