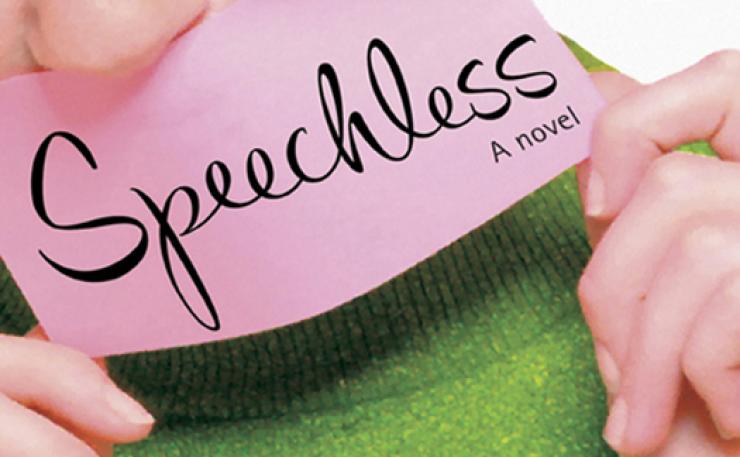 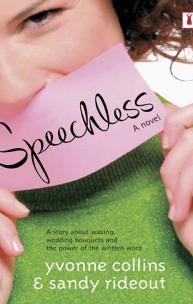 Libby McIssac is known for two things: catching bridal bouquets (her record's an even dozen) and having a way with words. Since the former isn't really something that looks good on a résumé, it's helpful to have parlayed the latter into a new career as a political speechwriter.But just as she's making sure her boss looks as if she knows something about…well, anything, Libby's world is turned upside down.Enter a handsome British consultant–a bit on the cagey side, perhaps–who upsets the delicate chain of command around the office and somehow always gets what he wants. Including Libby?When a media leak of a big-time scandal sends everyone into a tailspin, Libby fears she may get caught in the cross fire. Cue the fake alliances, the secrets, the sex, the subterfuge, the hidden friendships: it's all there.Welcome to the world of politics, where perception is everything, nothing is as it seems and the last thing you want is to be left speechless.