Professor and The Pregnant Nanny 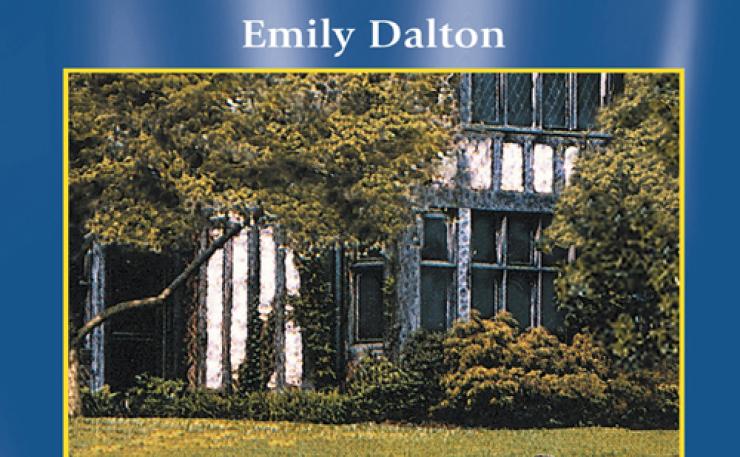 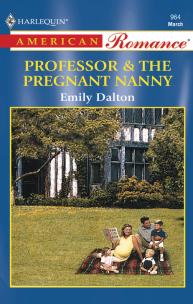 THE BOY WHO GOT AWAY WAS ALL MAN NOWOnce Melissa Richardson had been the most popular girl in school and Charles Avery had been the shy brain with a hopeless crush. Now Melissa was alone, pregnant and in need of a job–and her new employer was Charles Avery!Melissa's shock at seeing Charles again was matched only by her mortification at the attraction he roused in her. Her former admirer had grown into a handsome, successful hunk–and a widowed single dad with three adorable children in need of a nanny. Hiding her feelings for her boss as well as the embarrassing truth about her situation seemed a wise professional move. But could she resist Charles's charm and three disarming kids who didn't want a nanny, but a mommy?