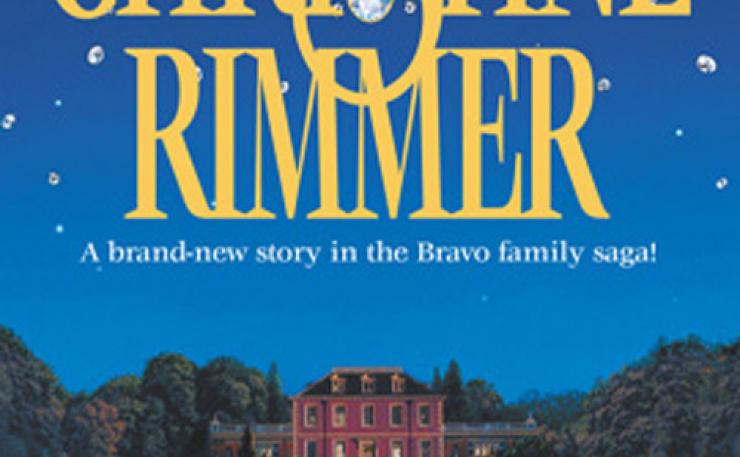 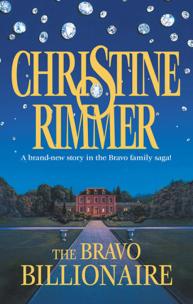 THE MAN WHO HAD EVERYTHINGIf ever there was a living embodiment of all that money could buy, Jonas Bravo was it. But the gleaming facade hid a legacy of loss. For though Jonas had been to the manor born, the kidnapping of his baby brother had yanked the rug out from under him–and taught him always to keep his heart padlocked. Until two females produced the key…One: baby Mandy, Jonas's adoptive sister, whose custody he was determined to get. And two: Emma Hewitt, her lovely guardian. Clearly the two were a package deal, and clearly Emma was daring the Bravo billionaire not only to hope but to dream–of getting back everything he'd lost that long-ago winter night…and thought he would never see again.