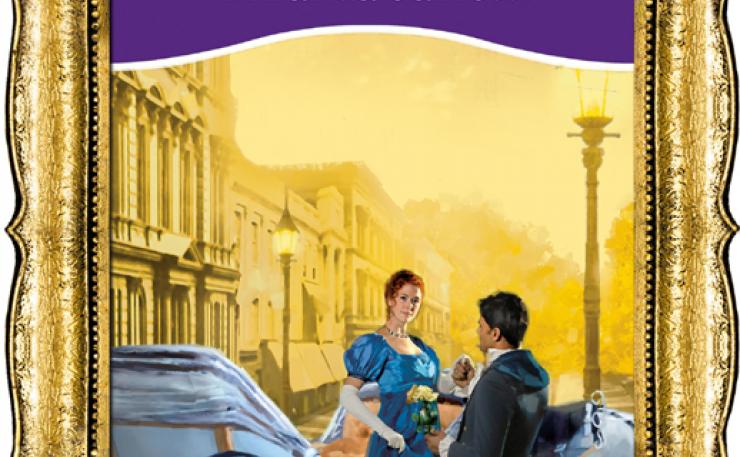 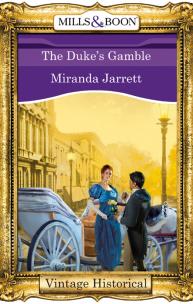 A Daring Duke…Eliot Fitzharding, Duke of Guilford, once visited Penny House to enjoy the games of chance. Now he finds that his heart beats faster–not at the turn of a card, but at the thought of matching wits with Miss Amariah Penny, the fashionable club's proprietress.Amariah, a clever copper-haired beauty, enjoys Guilford's company as well…perhaps too much. If only he were not so wickedly attractive!When an unknown gambler accuses Penny House of harboring a cheat–and threatens violence if the man is not expelled–Guilford comes immediately to Amariah's rescue. But as the two of them race to shield Penny House from the rumors, they risk becoming an item of choice gossip themselves….