The Case Of The Vainshed Groom 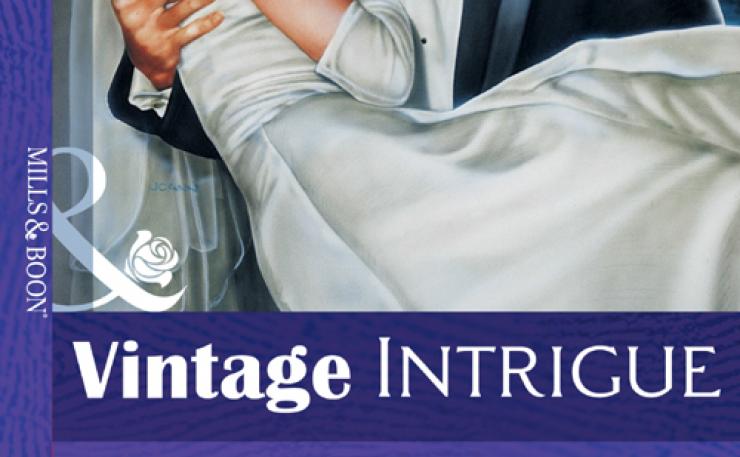 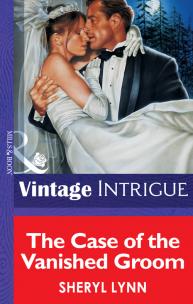 HER HUSBAND HAD MYSTERIOUSLY VANISHED…The morning after her wedding, Dawn Lovell awakened–only to find that the naked man next to her in bed wasn't her husband. Even worse, the sexy best man, Ross Duke, swore he didn't know where her husband was, or who had stolen her belongings or looted her bank accounts….Dawn hardly believed that her new husband had betrayed her, especially when there was evidence of dangerous foul play. But only Ross could help her, and he was suddenly as intent on proving her husband guilty as she was of proving him innocent. Apparently, Ross Duke had decided Dawn deserved another kind of marriage–to him.Honeymoon Hideaway