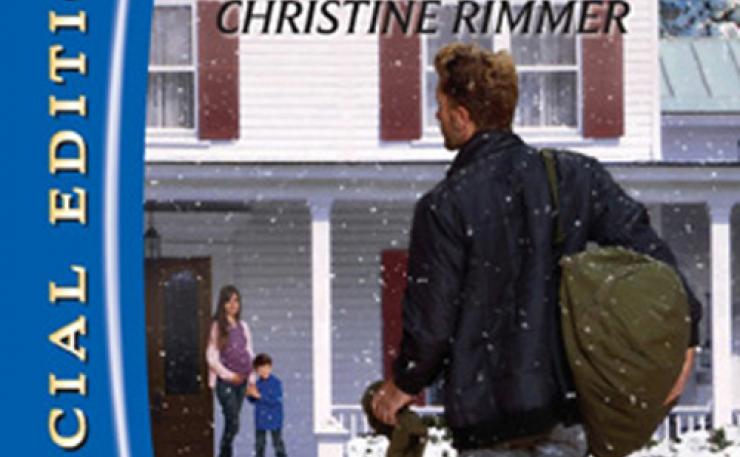 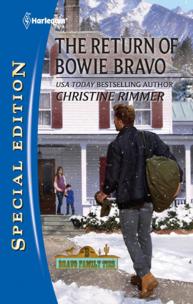 Well, timing never had been his strong suit…And the fact that Bowie Bravo walked in the door, after seven years away, just when Glory Rossi was about to go into labor with another man's child certainly proved the point. Because the last time Glory had seen Bowie was when she was delivering his child–a little boy who'd never known his real father. But according to Bowie, that was about to change.Bowie was now a respectable businessman, and he was more than ready to be a father–to both of Glory's children. He was also ready to be a husband to the woman he'd never been able to live without. And when he saw that their feelings for each other still burned bright, he didn't see any reason why he'd have to….