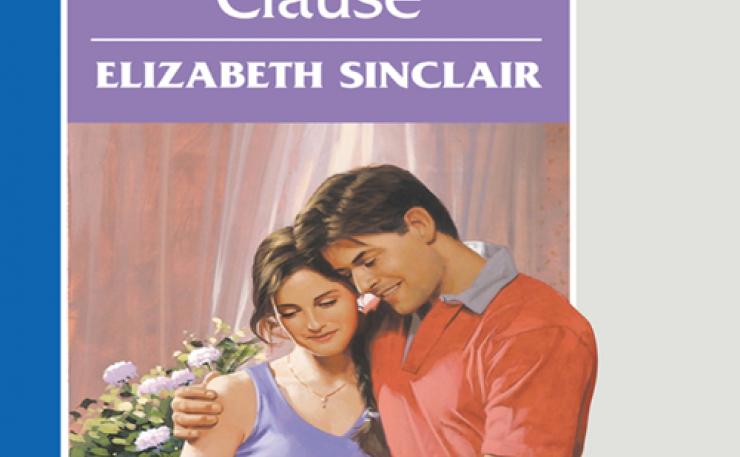 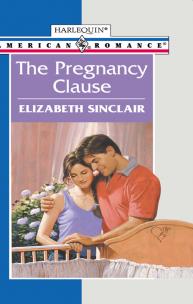 She had twelve months to make a baby…Or, according to her father's will, she'd lose her beloved farm. Trouble was, Emily Kingston was wildly wary of men. In fact, the only male she'd ever trusted was her childhood sidekick, Rian «Kat» Madison, who'd rescued her from countless scrapes, who'd promised to always be there. And even Kat had up and vanished without a trace.But suddenly, sixteen years later, Kat was back. All muscle and mystery, he was the perfect candidate to «donate» his traits without entangling Emily's emotions. But her once-boyish buddy had a shocking proposition of his own: Marry…and make a baby the old-fashioned way!