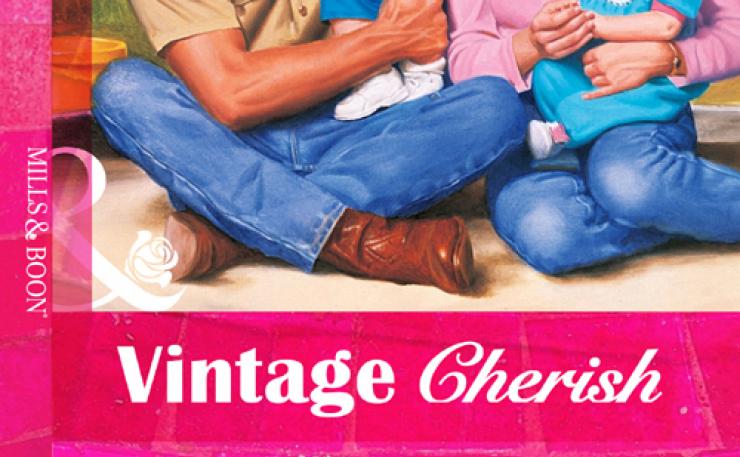 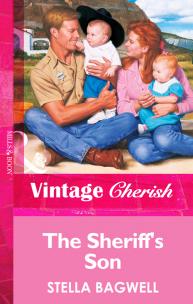 twins on the doorstepWHOSE BABIES WERE THEY?When single mother Justine Murdock found baby twins abandoned on her doorstep, she saw the Murdock chin and big green eyes in those sweet little face. Oh, maybe she was just imagining the family resemblance. Or maybe she was just stalling on calling the too-handsome, too-sharp sheriff….Sheriff Roy Pardee thought all babies looked alike, but the minute he arrived at the Bar M ranch he did notice a startling family resemblance. Between himself and Justine's five-year-old son. Who those little twins belonged to was a mystery. But who Justine and her boy belonged with was clear as day….twins on the doorstep. Those little babies lead the Murdock sisters straight to love!