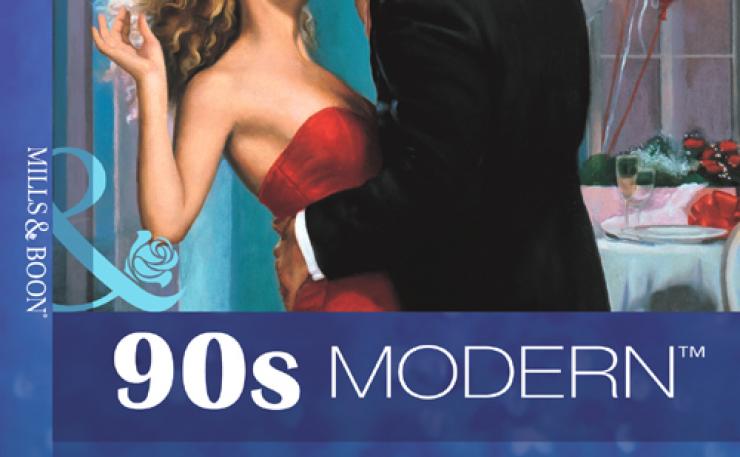 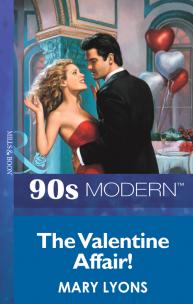 Sex, lies and Valentines!Alexandra Pemberton had promised her newspaper a Valentine exclusive: the story of Leo Hamilton's whirlwind engagement to Fiona Bliss. By fair means or foul – and more likely foul! – Fiona had succeeded where many had failed, and got the world's most determined bachelor at least halfway to the altar! Alex was impressed! She was also – she had to admit – jealous as hell!Eight years ago Leo had almost seduced Alex – almost. It had never been enough. And dogging Leo's all-too-attractive heels, Alex realized that she wanted Leo as an exclusive, all right – exclusively hers! Mary Lyons writes sharp, sophisticated and sexy stories that will leave you chuckling and breathless for more!