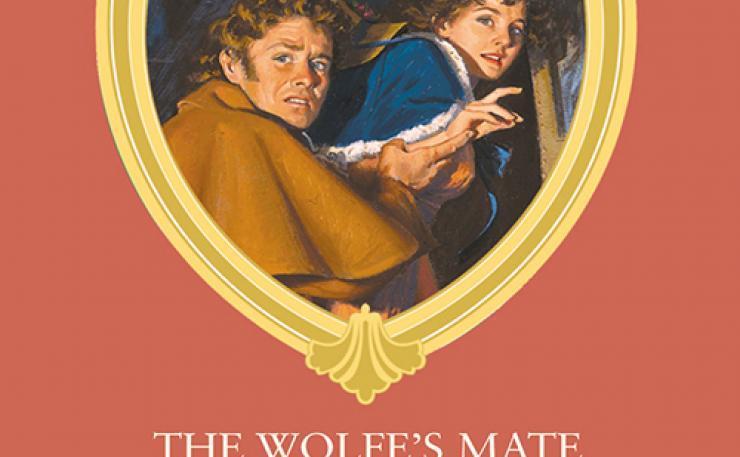 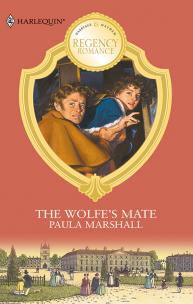 MISTAKEN IDENTITYUnbeknownst to Miss Susanna Beverly, her stepfather had cheated her out of her rightful inheritance. Thus she was forced to become the companion of Miss Amelia Western, who was betrothed to Viscount Darlington. Who would have guessed she'd be mistaken for Amelia and kidnapped by Mr. Ben Wolfe's henchmen!Ben's intentions were honorable. He did at least intend to marry Amelia. But his real aim was revenge upon Darlington's family.Kidnapping the wrong woman upset all his plans, but as Ben got to know the forthright Susanna, he couldn't really admit to being sorry….